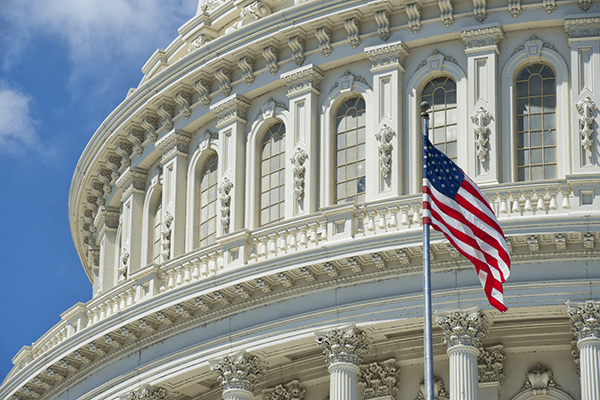 The way federal bail bonds work is entirely different from the way state bail bonds work. A federal bail bond comes from a federal district court and is given when an interstate crime or federal crime is involved. These types of crimes can include crimes that happened over state lines, destruction of federal property, and different types of fraud. A federal judge is the only person who can set the bail amount and will do so according to how severe the committed crime was. When setting the bail amount, the federal judge may also look at other things such as the defendant’s criminal history and whether or not he or she is a flight risk.

The federal judge will most likely add a Nebbia requirement, which means the defendant and their family will be required to prove that their collateral and the money being used to pay the bond came from a legitimate source and not from criminal activity. Such activities include money earned from drug sales, theft, or fraud. A few ways to show proof of the legality of the funds can be proven by pay stubs, bank account statements, and tax returns. A Nebbia hearing will then take place where the defendant shows that this proof has been met. This is shown through a motion that is presented before the posting of the bail bond. Not only is it important to find a bondsman that is familiar with the federal bail bonds process, but also familiar with the Nebbia requirements. The bondsman is usually the person who will look at the financial assets that are being used to underwrite the bond. He or she must be able to help prove that the collateral being used for bail is legal; therefore, if the bondsman is not experienced in federal bail bonds, then the process could get held up and the defendant may stay in jail longer than planned. After examining the financial assets, the bondsman then puts together a Nebbia Proffer and gives it to the defendant’s attorney. The defendant’s attorney is then responsible for passing it on to the prosecutor. The prosecutor will then decide whether or not the requirement has been met. If he or she does not agree, then a Nebbia hearing will be set and the federal judge will decide the issue. If the federal judge cannot verify where the money has come from, the bail will be denied.